AL Central: Who else? The Tigers

The Detroit Tigers really have no peer in the American League Central Division, which they have won in each of the last three seasons. The Tigers are so far ahead of this pack that everyone knew the Cleveland Indians and Kansas City Royals made upgrades last year just to bid for wild cards. 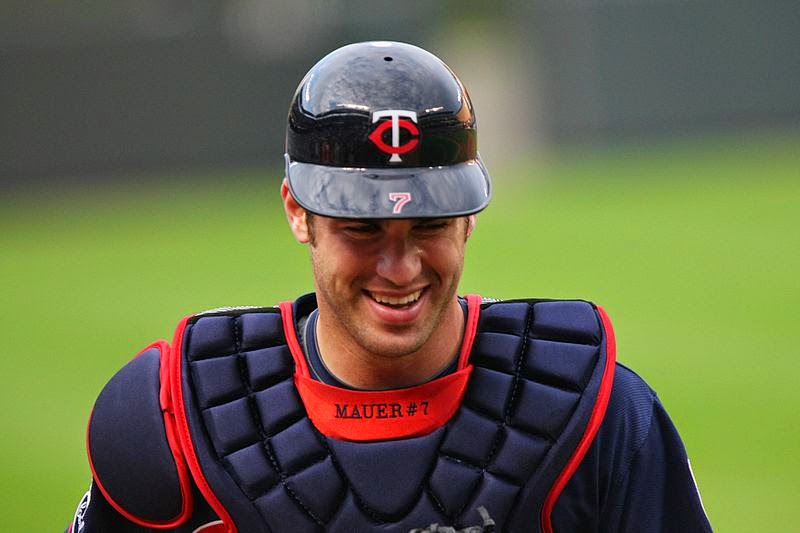 The Detroit Tigers remain the team to beat in the American League Central until someone else can beat them, and the reasons are obvious.

Even after dealing away pitcher Doug Fister to the Washington Nationals during the offseason, the Tigers still have outstanding front-line pitching. And no one in the game hits better than Miguel Cabrera.

But there are signs of life down the division. The Cleveland Indians made some additions last year, knowing they needed to in order to become relevant. It worked on the field, where the Indians advanced to the 2013 playoffs, but it didn't work in the stands, as the Indians continued to draw poorly. And the Kansas City Royals made a bid for the playoffs, which is saying something.

The Minnesota Twins are an interesting group, though the additions of pitchers Ricky Nolasco and Phil Hughes would have improved no other pitching staff across the game. The Chicago White Sox are a badly under-powered club with no serious chance of contending.

More about all of this, including some important clarifications, can be found here. Bear in mind, though, that the 2013 WAR totals for each club only include these top players, and every club will have players with little, no or negative WAR value that actually would drag down its totals.

With three starting pitchers in the top 15, no one matches the Tigers for a front three. Nathan should be a huge upgrade for a club that has struggled in recent years to close out leads. But we can see here that even with all that quality in the front of the staff, it includes only six pitchers in these rankings, against eight for the average club. A lack of depth on this staff could be a problem.

Simply moving Cabrera from first to third will improve the club's interior defense, but the additions of Kinsler at second base and Iglesias at shortstop will make it better, still. On the whole, there are better teams than the Tigers, but not in this division.

By adding Infante, Ioki and Valencia, who combined for 6.1 WAR in 2013, the Royals may have nudged themselves past the Indians as a wild card from this division. Gordon is becoming what he was supposed to be, and the same might yet happen for Hosmer.

The price for adding Shields to the starting rotation truly was steep, but he gave this club what it needs. Hochevar and Chen, dispatched from the rotation to the bullpen last season, emerged as solid contributors. The Royals still could use more achievement in their starting rotation, but they've come from nowhere to somewhere, which is a begining.

Lots to like here among the everyday players. Santana is moving to third base this year, giving the Indians a chance for a very strong infield. Center fielder Michael Bourn doesn't appear in these rankings and, for that, he has to rank as a disappointment. If he can become something this year, the Indians might be a potent offensive club.

Masterson, by 2013 WAR, would rank as a No. 2 starter, which isn't bad, but it isn't No. 1, and that's where he'll work in this starting rotation. This staff also has no clear closer, and not even much to fill out the rotation by these rankings. However, these pitchers are young with chances to improve. And if the Indians can just repeat as the fifth-best club in the AL, they're back in the playoffs.

With Mauer moving to first base, this interior defense is looking good with Dozier at second base and Florimon at short. The weak link in this infield is Plouffe at third base. Hicks in center field struggled in his rookie campaign, but he just looks like too much talent to not develop.

When your best pitcher is Sale, you're better off than a lot of clubs. When your best position players are Ramirez and Beckham, not so much. The White Sox are rebuilting this year as they say good bye to Paul Konerko and wait out Adam Dunn's contract. Maybe next year.