Is the extra pitcher worth it?

Like the Oakland Athletics, the Detroit Tigers added a premium pitcher to a deep rotation at the non-waiver trading deadline and took a player out of their daily lineup to do it. Again, the questions about the Athletics' deal apply to the Tigers, even if Austin Jackson isn't as big of a loss as Yoenis Cespedes. 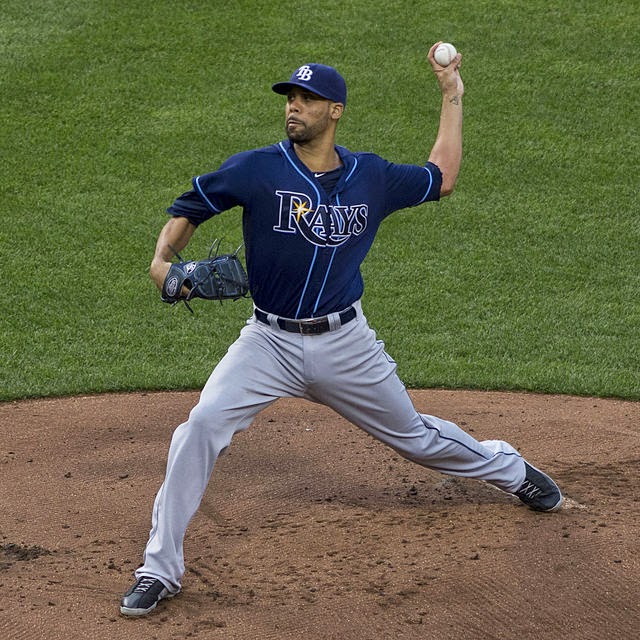 The non-waiver trading deadline passed last week with quite a lot of smoke. Where there's smoke, there ought to be fire, but it remains to be seen if any of these deals will wind up so hot.

We've already discussed the deadline deal between the Oakland Athletics and the Boston Red Sox, in which left-handed pitcher Jon Lester and left fielder Yoenis Cespedes switched coasts. We don't believe it will add up as a plus for the Athletics, who added the pitcher at the expense of the mid-lineup hitter.

Another deal in much the same spirit occurred between three clubs – the Detroit Tigers, the Tampa Bay Rays and the Seattle Mariners. At the All-Star break, the Rays were nine games down in a division without a great club, which led us to believe the Rays would ride it out and take a crack at winning. But Thursday's three-wheeled deal perhaps was more than the Rays could refuse. They gave up left-hander David Price, their top pitcher, who wound up with the Detroit Tigers. The Rays brought in middle infielder Nick Franklin from the Mariners, while lefty Drew Smyly and 18-year-old Class A shortstop Willy Adames came in from Detroit. The Mariners bagged center fielder Austin Jackson from the Tigers to complete the trade.

A fourth consecutive American League Central title for the Tigers is all but a fait accompli. They entered Monday's games with a five-game lead on the Kansas City Royals and no one seriously believes the second-place club here can mount a challenge unless the Tigers were to entirely collapse. In any case, the Tigers are too far along to be selling out for division championships. They're trying to make that step they haven't made since 1984. They're trying to win the World Series.

Price is a terrific pitcher. No one can or should dispute that. The question isn't whether Price is worth having, but whether he's worth having for a club that already had enough good starters already, and whether it's worth Price to take starts away from, for example, Porcello or Sanchez. And the Tigers also have deprived themselves of a decent center fielder whose offense and defense will not be easily replaced.

We have here two instances of the wrong kind of club making the wrong kind of trade. To credit Oakland general manager Billy Beane and Detroit general manager David Dombrowski, at least they traded for top quality pitchers, unlike so many general managers we've seen at trade deadline. The criticism here is that both clubs already had enough quality and depth in their rotations to prosper in the postseason, so they ended up paying heavily for entities they do not need, and to the detriment of their offensive and defensive platoons.

The good news for the Tigers is that Price is under contract for 2015, so, unlike Oakland's deal for Lester, this one isn't a rental. The Tigers have Price in 2015, and they can build their 2015 club with that in mind.

As always, baseball is unpredictable. Among the game's pleasures is that it invites us to make predictions about the future, then, in time, tells us if our predictions are on target.

In the weeks leading to the trade deadline, for example, it required absolutely no ingenuity to find commentaries bemoaning that expanded playoffs and recent changes to draft compensation rules were killing this non-waiver trading period. In July, it turned out, five players were traded right as or after they were named All-Stars in their leagues – Cespedes, Price, Lester, Jeff Samardzija (from the Chicago Cubs to Oakland) and Huston Street (from the San Diego Padres to the Angels).

Lots of interesting changes here. We're predicting that the Angels will emerge from the clearing smoke better than anyone involved in an All-Star trade, that the Tigers didn't help themselves and that the Athletics hurt themselves. Perhaps the next few months will prove us wrong. Or not.