The Kansas City Royals are down a bit in the Center League because they have built their 12-6 overall record with a 5-1 mark against the American League West. This weekend, however, they will get a crack at the Detroit Tigers, who still lead the Center League. 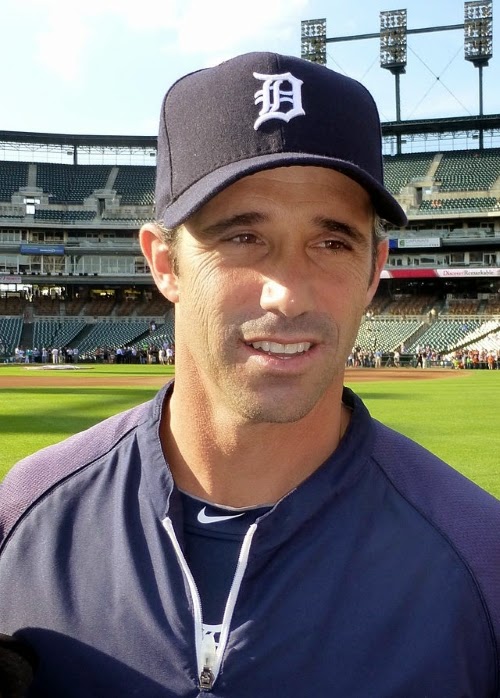 Looking at the regular Major League standings right now, the Kansas City Royals are right there with the Detroit Tigers, only one-half game down in the American League Central.

Looking at the Central League, the Royals are barely above water, 7-5, putting them 3 1/2 games behind the Tigers.

The difference is that the Royals have played about one-third of their games against the American League West, going 5-1 combined against the Angels and Oakland Athletics. But those aren't Central League games, so they don't help the Royals here.

It also doesn't help the Royals that they get into more fights than they can handle. Nor are they handling the Chicago White Sox and Minnesota Twins, neither of which has given even the impression of being a contender for the last three years.

The Royals swept the White Sox in three at home during the first weekend of the season, as the club and its fans celebrated an apparent rebirth. Since then, though, the Royals have only matched the Twins, splitting their six games. And the Royals lost two of three just now to the White Sox in Chicago, the two losses being counted on April 26.

So, the Royals are nowhere to be found at the top of the Central League standings. Instead, we find the Tigers and the St. Louis Cardinals. Both of those teams began the week outside of the league, then came back later to each win two of three against a league cellar dwellar — the Tigers taking the Cleveland Indians at home and the Cardinals handling the Milwaukee Brewers on the road.

But a lot could change in these standings (or not) during the back part of the coming week — Tigers at Royals, four games, Thursday through Sunday in Kansas City. 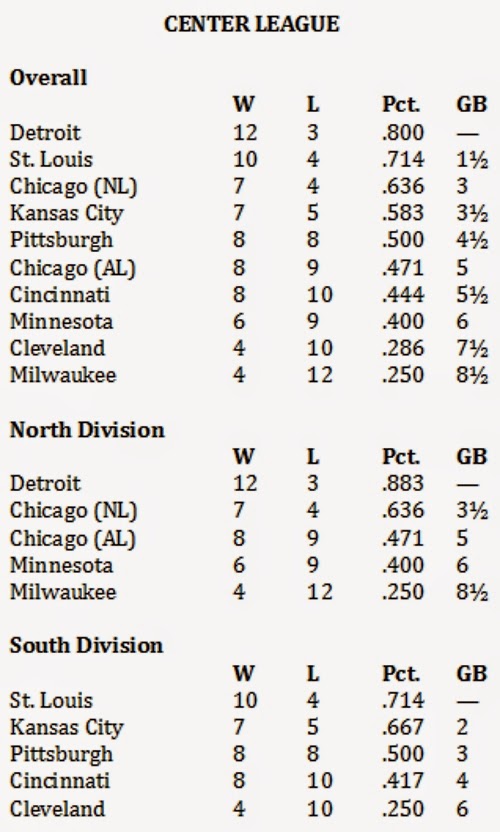