The St. Louis Cardinals burned up the last two weeks and overtook the Detroit Tigers for the Center League lead. The crucial moment was three straight one-run, extra-inning wins against the Pittsburgh Pirates, which has marked the early going for both teams. 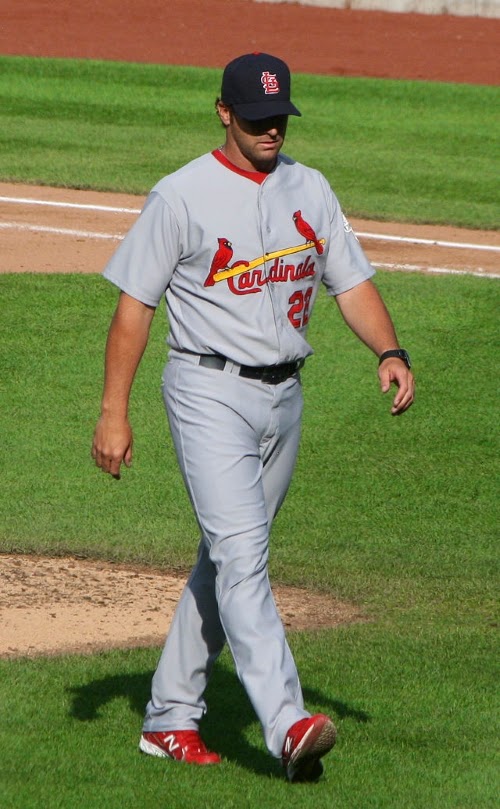 The St. Louis Cardinals are winning everything else in sight these days, and the Center League is no different.

The Cardinals were 8-3 in the Center League from April 27 through May 12, moving from 1½ games behind the Detroit Tigers to first place, one game ahead of the Tigers. The Kansas City Royals also made a nice move during those two weeks, going 8-5, but they only cut their deficit by one-half game to three games.

The Detroit Tigers have had an especially tough time in May, during which they have yet to win a series. The Tigers split four games with the Royals in Kansas City before losing two of three to the Chicago White Sox on the road and losing two of three at home to the Royals. With all that, the Tigers were 7-8 during the two week period, falling to a game back of first place after being in first by 1½ games.

The Minnesota Twins also made a big move, winning seven of 11 in the Center League during the last two weeks. The Twins climbed from eighth place to fourth place and reduced their deficit by a game, so they now are 5½ games out. The Twins now are even closer in the North Division, where they are in second place, 4½ games behind the Tigers.

The most unfortunate team in the Center League during the last two weeks is the Pittsburgh Pirates, who lost three straight extra-inning, one-run games in St. Louis, then lost two straight at home to the Cincinnati Reds. The Pirates lost six of eight games before finally rallying to win two straight against the Cardinals at home this last weekend. But the Pirates have paid for their problems, dropping from 4½ games out of first place two weeks ago to 7½ games out today. 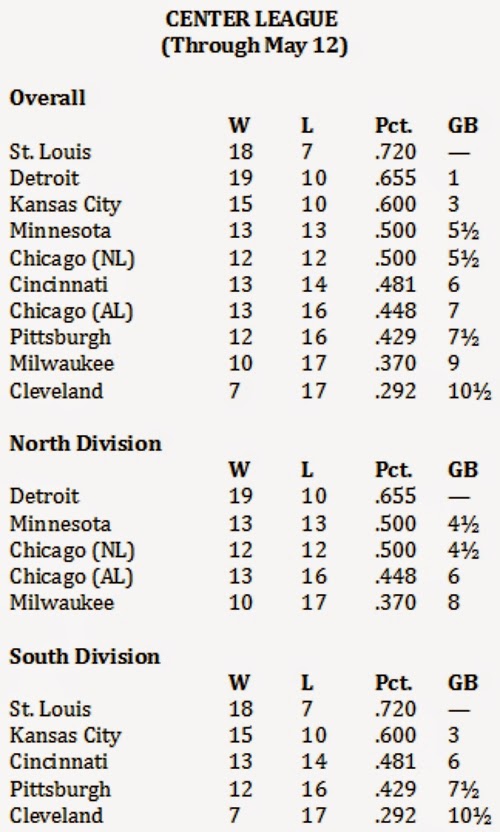