Houston Astros right-hander Mike Fiers launched a key series against the Dodgers with a no-hitter Friday night, giving the Astros a two-game lead on the Dodgers in the West League. This weekend's series is the only time the two top clubs in the loop will meet this year. 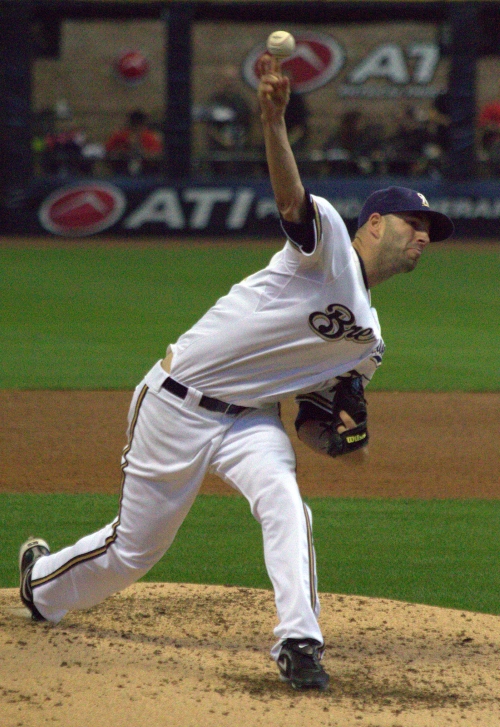 The Dodgers have only one crack this year at the Houston Astros, it began Friday night, and, so, far, the Dodgers haven't hit them.

Astros right-hander Mike Fiers, acquired with center fielder Carlos Gomez from the Milwaukee Brewers at the non-waiver trading deadline, put a no-hitter on the Dodgers Friday night in Houston for a 3-0 victory to begin a three-game series.

The series is the only one this year between the Dodgers and Astros, who have gone back-and-forth on top of the West League standings all season. Friday's result increased Houston's lead over the Dodgers to two games, with the San Francisco Giants now 2½ games back.

The no-hitter by Fiers continued a tepid stretch for the Dodgers, who were swept in two games on the road by the Oakland Athletics Tuesday and Wednesday. The Athletics entered that series with seven straight losses.

The Angels, who began Friday only 2½ games behind the Astros in the American League West division, now are six behind the Astros in the West League. The Angels opened a three-game series this weekend in Anaheim against the Toronto Blue Jays in an attempt to save their First Division season. However the series will have no effect on the West League.

The difference between the Astros and the Angels in the West League comes down purely to how those clubs have fared this year against the National League West, which is supplying their interleague opponents this season (hence, the activation of the West League).

The Astros had a run of seven losses in eight games against the West League from Aug. 3-11, helping the Dodgers whittle a 3½-game deficit to nothing.

The Dodgers began Friday with little activity in the West League since July 1, just six games with the Angels and Athletics, which they split.

Of course, the September schedule is packed with divisional games across Major League Baseball, and it's all going to come down to that final month.

But if the Dodgers are going to do anything about it directly against the Astros, this weekend is their only chance.

So far, they don't even have a hit.