Put a fork in the Angels for top division

The Angels produced an absolutely terrible weekend at the Big A, losing all three games to the Toronto Blue Jays by a combined score of 36-10. The three losses all but assure that the Angels are headed for relegation to the Second Division in 2016. 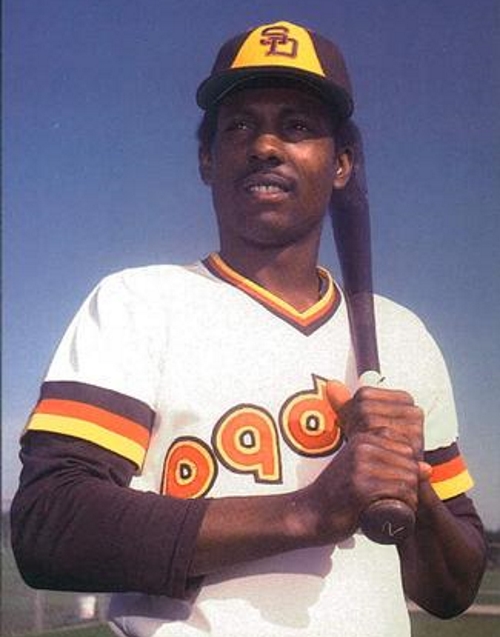 Many years ago, a teenager covered a Midwest League baseball club in Davenport, IA, for a newspaper in Moline, IL. Those are two of the Quad Cities. Ever heard of them?

Anyway, the club was the Quad Cities Angels, way back in 1978. As Class A clubs go, the Angels wound up being pretty productive.

The manager was Cotton Nash, the all-time University of Kentucky basketball scoring leader when he finished in 1964. As baseball was his first love and basketball was his forte, he tried playing both sports professionally. He spent nine years as a minor league baseball player to appear in 13 Major League games. He also played 45 games in the National Basketball Association (NBA) and 39 in the American Basketball Association (ABA)

More significantly, though, the Angels produced five players who went on to the Major Leagues, not bad for a low-level Class A club.

The best hitter was the catcher, an 18-year-old named Brian Harper, who hit 24 homers with 101 RBI. He ended up batting .295 during a 16-year Major League career. The highlight was six solid years for the Minnesota Twins, including a .311 average with 10 homers as the lead catcher for their 1991 World Championship team. He caught that 10-inning shutout by Jack Morris in Game 7 of the World Series, a 1-0 victory.

The most tragic player was the 20-year-old second baseman, Alan Wiggins, the eighth overall pick in the 1977 January draft. In 1978, he batted .201 in 49 games for Quad Cities before an injury ended his season. In 1984, he was the everyday second baseman for the first San Diego Padres pennant winner, stealing 70 bases. In 1991, he became the first Major League player known to die from AIDS.

The best pitcher in the Midwest League that year was LaMarr Hoyt, who was 18-4 with a 2.90 ERA for the Appleton Foxes.. He was 23, though, a little more than two years older than the league. Hoyt won the American League Cy Young Award in 1983, when he finished 24-10 with a 3.66 ERA for the Chicago White Sox.

The best hitter in the league was Bill Foley, a 21-year-old catcher for the Burlington Bees who batted .318 with 34 homers, 93 RBI, a .318 batting average and a 1.051 OPS. He never made it to the Major Leagues after seven seasons in the Milwaukee Brewers organization.

The Angels finished that season 67-70 (their Pythagorean, according to baseball-reference.com, was 72-65).

The public address announcer at John O'Donnell Stadium was a local radio guy named John Strachau, who was good for a funny remark once in a while. One that I liked would come from his mouth, for the press box crowd only, when the Angels were hopelessly out of the game.

The youngster came to John O'Donnell Stadium every night from the trailer park, so he hadn't seen nearly enough of the world. Thus, he thought that remark was funny.

The remark came back to mind during the weekend, when the Angels, the big league Angels in Anaheim, turned in a putrid performance over three games at home against the Toronto Blue Jays. The Angels lost all three games by a combined score of 36-10.

With those three losses, the Angels fell to 5-14 in the First Division. With three games left in the top tier, the last-place Angels would come in with a winning percentage of .364 if they win them all. As the bottom two clubs in the First Division will be relegated and no one else is nearly that bad, the Angels are all but assured of relegation to the Second Division for the 2016 season.

So, the Angels remain in the hunt in the American League for the West Division title or a wildcard. But their fortunes in the First Division are headed the other way.

Put a fork in the Angels. You know the rest.