The New York Mets were 13-3 before April 24 and 27-19 after July 30 to claim the East League in 2015 by two games over the Toronto Blue Jays. The Washington Nationals made a mid-summer bid, but fell off and settled for the South Division title. 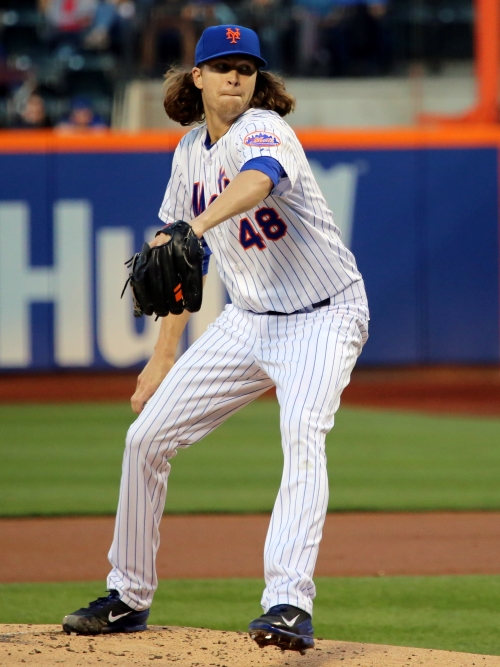 The New York Mets went off to a roaring start in the East League, but had to recapture the lead at the start of August before claiming the league's 2015 title.

The Mets had built a five-game lead in the league through the first two months, but the Washington Nationals caught them before a three-game series between the two that began on July 31 in New York.

There, the Mets took back the lead with a three-game sweep, begun when Wilmer Flores, all but traded earlier in the week, made a highlight-reel catch and hit a homer that gave them a 2-1 win in the opener.

The Mets and Toronto both were 27-19 going down that backstretch. Both benefitted from late acquisitions, as the Mets brought in Yeonis Cespedes and the Jays added David Price and Troy Tulowitski.

The Nationals fell off to finish four games behind the Mets, who also claimed the East League's North Division title. The Nationals finished well enough to claim the South Division by a game over the Baltimore Orioles and two games over the Tampa Bay Rays.