The Boston Red Sox won only half of the games they played for the Henry Aaron Award in 2015, but it was enough to push them barely past the Dodgers and Baltimore Orioles for Team of the Year. 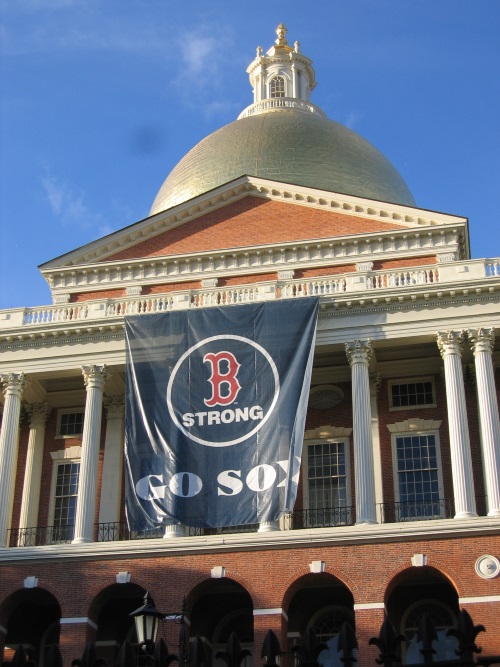 Okay, they didn't really hang this banner on the Massachussetts State House in recognition of the Boston Red Sox winning the Henry Aaron Award in 2015. But they could have (Albany NY/Creative Commons Attribution-Share Alike 3.0 Unported license)!

The Dodgers began the 2015 interleague Ear of Corn season with a championship run that almost carried them to honors for the season.

Unfortunately, for the Dodgers, the Ear was out of the National League for good as of June 15, so the Dodgers had no chance to expand on their winnings. And with that much time in the American League, it wouldn't take a great performance in the junior circuit to catch them.

So, the Dodgers were caught by two teams, which each surpassed their single championship and six title defenses in seven tries for 22 days with the prize.

The Baltimore Orioles snagged their second title of the year in  September and defended it four times to temporarily move ahead of the Dodgers. Then, along came the Boston Red Sox.

The Red Sox won only four of their first 13 games in the interleague corn, but they stormed past the Orioles with a three-game sweep in Boston Sept. 28-Oct. 1 for their third victory of the season.

As it would happen with the Red Sos in 2015, they were swept out by the Cleveland Indians to end the season. Thus, the Red Sox limped in as the Team of the Year with a 21-21 overall record.

But this really should be viewed as a split decision. Sometimes, a team will be lucky enough to play for the Corn several times. Eventually, like the Red Sox, that team gets it right.

Can we really say the Red Sox were better with the Corn this year than the Dodgers, or even the Orioles? We can't say that.

But we want to pick one for Team of the Year. And, since the Red Sox put on a nice rally at the end of the season, they're a good enough choice. 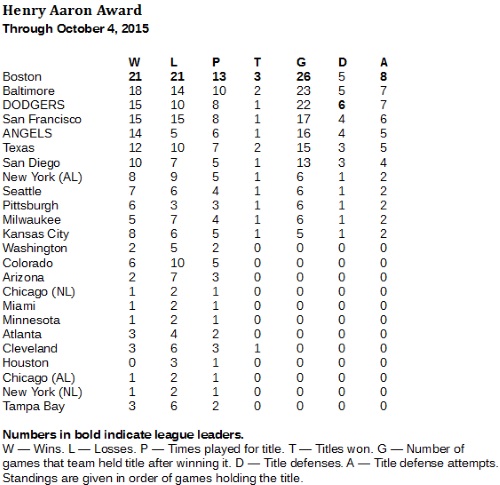 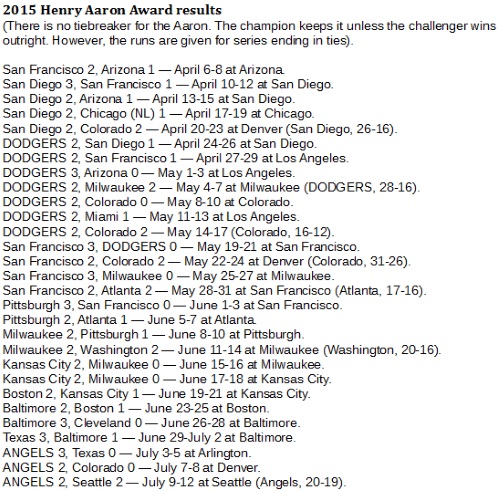 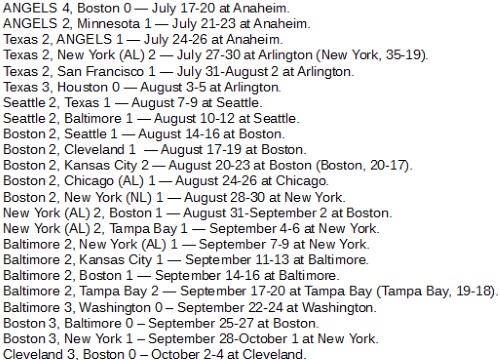