A note about the Ear of Corn in college basketball

We introduce the Ears of Corn in college basketball by introducing two separate versions, postseason and regular season, for the men's and women's championships. (This piece originally was published on EarofCornAwards.com on April 6, 2016.) 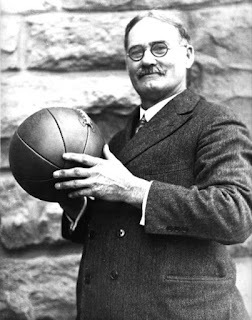 We want the Ear of Corn to run a trajectory of its own. At the same time, we hate to ignore the postseason. Who wants to just put the prize on the shelf during March Madness?

Ending the 2015-season, Virginia Tech holds the men's Ear of Corn for the regular season, and the Hokies will defend that title with their first game of the 2016-17 season. Villanova, a buzzer-beating winner against North Carolina in a 77-74 NCAA Championship Game, now holds the postseason ear and will put on the line with its regular season opener next year.

In each case, though, the Team Supreme is hereby declared to be North Carolina, which held the Ears during the longest stretches of the regular season and postseason. That will be explained in the separate account of each championship.

There is little to explain about Connecticut in women's basketball. It does make one wonder about the policy for initiating these championships across this site and on labigleagues.com. Again, that will be explained in the account about the UConn women's team.