Miami heats up during winter, cruises to eastern corn

The Miami Heat took hold of a prize no one apparently wanted in 2015-16, mounting two long title defenses to take Team of the Year in the eastern traveling championship of professional basketball. 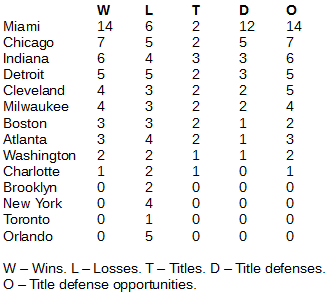 Three months into the 2015-16 season, no team in the NBA's Eastern Conference seemed intent on claiming the season championship in the traveling prize set for that half of the league.

All of that changed when the Miami Heat won it for the first time in four tries on Jan. 29, a 107-103 win on the road against the Milwaukee Bucks. The Heat made five defenses that time.

The Heat regained the prize on March 19, a 122-101 win over the  Cleveland Cavaliers in Miami. With that the Heat made seven more defenses.

Add it up and the Heat won 14 Ear of Corn games in the Eastern Conference, twice as many as the next best performers, the Chicago Bulls, who won seven games.

The Indiana Pacers actually won the most championships with three, but the Pacers were lukewarm at defending the title.

Of 15 teams in the Eastern Conference, only one, the Philadelphia 76ers, never played for these honors in the first year of the designation. A total of 10 teams won it at least once. 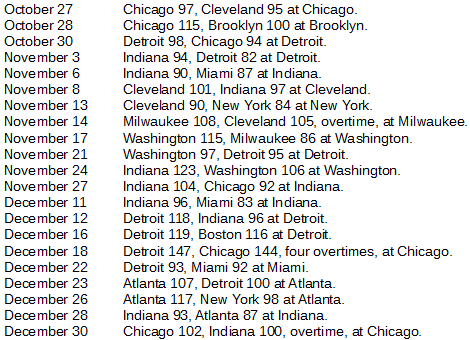 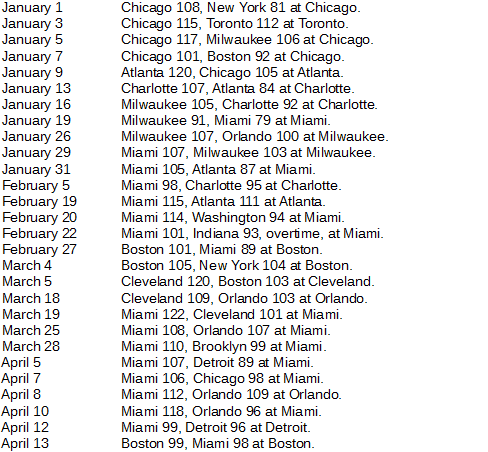