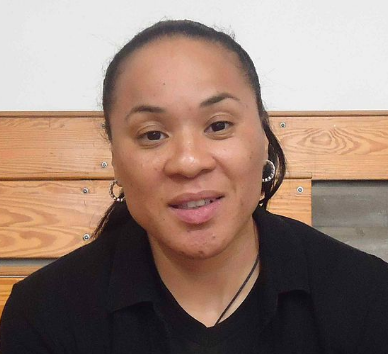 It's a new world in women's college basketball, now that someone finally has beaten Connecticut.

By every account, Staley is one of the all-time greats in women's basketball. She is, in fact, a Hall of Famer as of 2013. In 2011, fans voted her one of the top 15 players all-time in the WNBA, and this was halfway into her pro career. For six seasons, she simultaneously played in the WNBA and coached the women's team at Temple. In eight years coaching at Temple, she took the Owls to six NCAA Tournaments. In March, she was named to coach the national women's team.

But she had never won the national championship at the collegiate level in four years as a player and 16 years as a coach, despite going to the Final Four three times as a point guard at Virginia and once before as the coach at South Carolina.

Mississippi State entered Sunday's game off the high of being the team that finally beat Connecticut, but didn't have much left for the encounter with South Carolina. The Gamecocks were up, 36-26, at halftime. The Bulldogs cut it to 54-50 with 5:50 left, but that was as close as they could get.

South Carolina became the second team to win the women's collegiate traveling championship in two years of tracking. The Gamecocks will take the championship with them to the 2017-18 season. 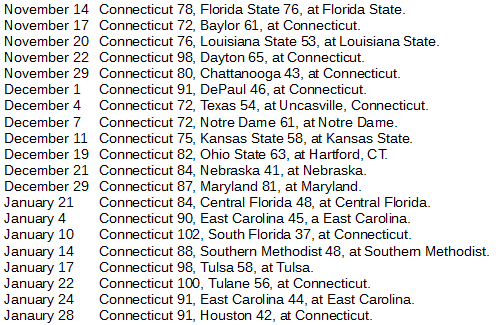 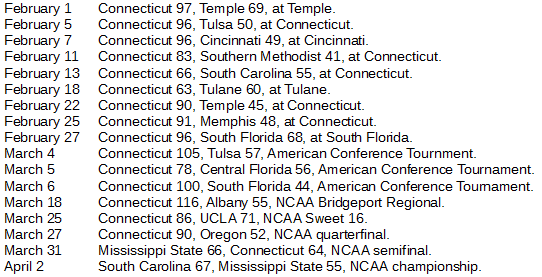