The Seattle Storm won its second traveling championship in women's pro basketball with a 94-70 win against the Atlanta Dream Sunday. Next up for the Storm is the Minnesota Lynx, last season's Team of the Year for the women's traveler. 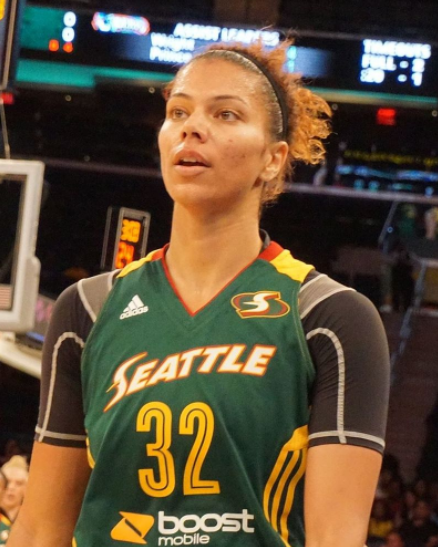 Alysha Clark made her first nine field goal attempts Sunday, leading the Seattle Storm to their second women's professional basketball traveling championship with a 94-70 win against the Indiana Fever in Seattle.

The Storm joins the Sparks, the Minnesota Lynx and the Atlanta Dream as the only teams to win the traveling title twice historically. The Storm won its first title with a 91-82 win against the Dream in Atlanta last Aug. 26, then made three defenses before losing on the road against the Phoenix Mercury, on Sept. 15.

Clark finished the game with nine field goals in 10 shots, totaling 22 points. It was the first time this year that Clark has led the Storm in scoring. The Storm is 4-1 overall in the WNBA.

Now, the Storm awaits the Lynx on Saturday with the traveling championship on the line. The Lynx is 6-0 overall.

Last season, the Lynx were the Team of the Year with the traveling championship, compiling a 16-3 record in Ear of Corn games, with two championships and 14 defenses in 17 tries.