Sylvia Fowles is off to a torrid start in the WNBA, leading the Minnesota Lynx to a 7-0 record overall and a 3-0 mark in the women's basketball First Division. 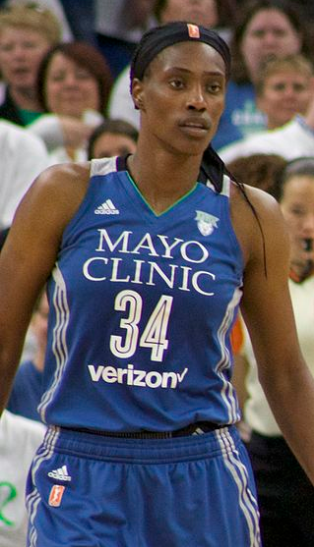 Sylvia Fowles is in the top five across several WNBA statistical categories for the Minnesota Lynx (SusanLesch/public domain image).

It's pretty hard right now to argue against Sylvia Fowles as the best player in the Women's National Basketball Association (WNBA). The Minnesota Lynx is 7-0 overall, 3-0 in the women's basketball First Division, and Fowles has more than a lot to do with it.

So, the Lynx, last year's First Division champions, are making another early run at it. Their top challenger, not surprisingly, is the Sparks, who defeated the Chicago Sky 79-70 Tuesday night and improved to 3-1 in the top tier.

In the Second Division, the Washington Mystics are out to a 3-0 start after defeating the Dallas Wings 101-89 Tuesday night on the road. Elena Della Donne led Washington with 23 points, adding six rebounds and three blocked shots. The Mystics are 6-2 overall.