The Seattle Mariners, the only team to win multiple American League traveling championships this year, did it for the third time this season with a three-game sweep at home against the Tampa Bay Rays during the weekend. The Mariners outscored the Rays 28-7. 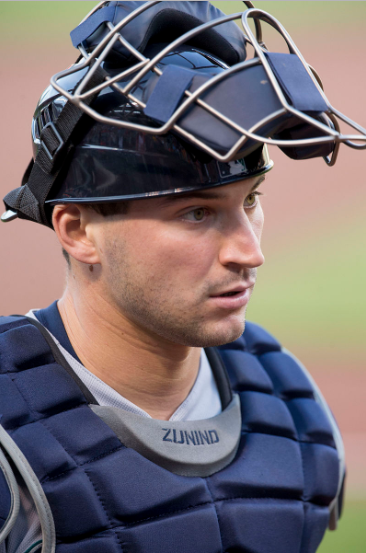 The Seattle Mariners captured their third American League traveling championship of the season over the weekend, trouncing the Tampa Bay Rays in a three-game sweep.

Neither the series not any game within it was ever close. The tightest contest was a 7-1 Seattle win on Sunday. The Mariners outscored the Rays 28-7 over the three games in Seattle.

The Mariners are the only club that has won the AL traveler more than once this season. They last held it with a defense May 5-7 against the Rangers in Seattle, only to lose four straight against the Toronto Blue Jays in Toronto May 11-14.

The Mariners batted .362 and OPSed .971 in the three games against Tampa Bay (totals from baseball-reference.com). Mike Zunino led the way for Seattle with 10 RBI, including seven in a 9-2 victory on June 3. Nelson Cruz hit two homers for Seattle, leading the club.

Seattle will put the American League traveler up against Minnesota in a three-game series at home Tuesday through Thursday. The Mariners are second in the AL with 11 games of title defense, following the Angels, who have 16. 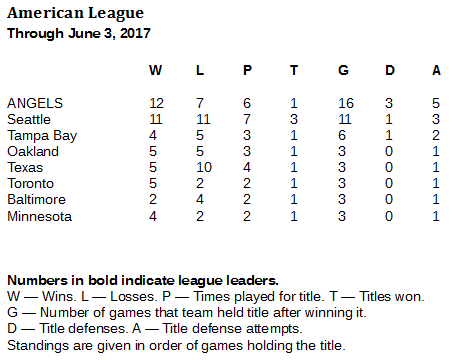 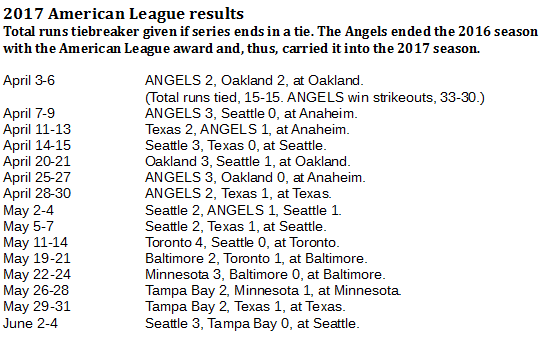