Have any other two AFC teams put together won as many American Conference traveling football championship games as the New England Patriots since the prize was instituted in 2000? Take a guess. 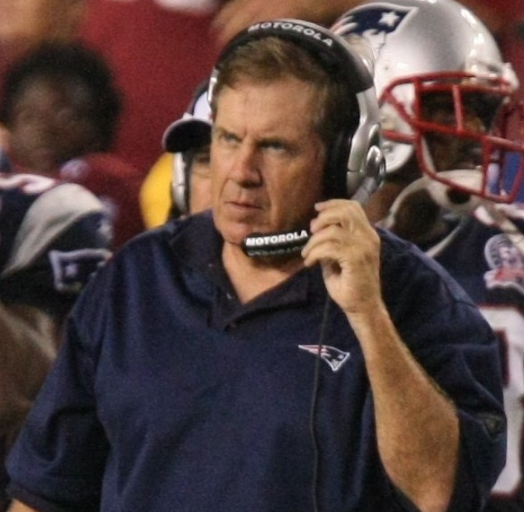 The New England Patriots, controlling the American Conference side of the pro football traveling championship as always, have reached a milestone of sorts.

With three wins of American championship on top of the title that they won in last year's AFC Championship Game, a 37-31 victory against the Kansas City Chiefs, the Patriots now are 58-15 all-time in the American Conference traveler.

The Patriots reached that mark with a 30-14 win on their home field against the New York Jets on Sept. 22. The victory gave the Patriots four in a row for this title, which is a long way short of the best runs they've ever assembled.