St Helens started strong and kept it going to easily take the traveling championship for 2019 in Northern Hemisphere rugby league. 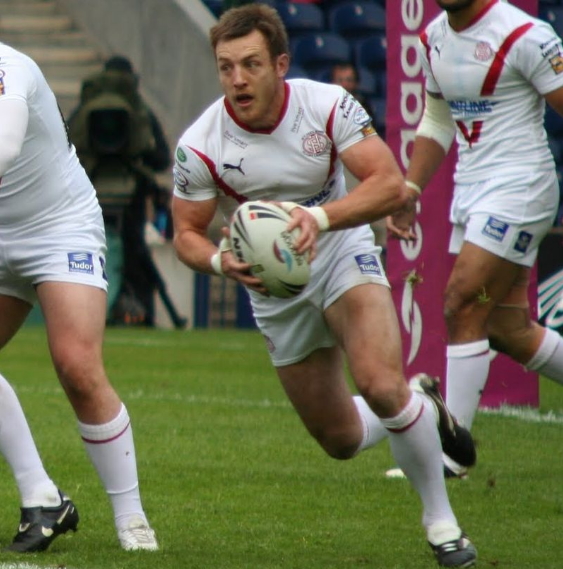 If you insist on tight races at the top of the standings, you probably didn't pay too much attention to Super League in 2019. The titles in this North American circuit of rugby league went, without suspense, to St Helens.

In a 29-game season, the Saints won 26 times, easily taking the shield for the regular season. St. Helens then flew through the playoffs, bouncing Wigan Warriors, 40-10, in the league semifinal, then beating Salford Red Devils, 23-6, in the Final at Old Trafford in Manchester on Oct. 12.

Not surprisingly, St Helens also dominated the traveling championship, holding it for 19 of the 31 total games it played in 2019. St Helens won its first traveling title on the first day of the regular season with a win against Wigan Warriors, who were caretaking the new prize after winning the 2018 Super League.

The Saints won eight games of title at the top, followed by a run of five games in the middle of the year and six games at the end. London Broncos and Leeds Rhinos tied for second place with three games of championship each.

About London Broncos. They were the only Super League club in England located south of Warrington. There are historical reasons for this, of course. Rugby league is a northern game ever since the big split from rugby union in 1895 over professionalism. As a good many Northern industrialists either started up or supported rugby clubs, working-class players began flooding the game. These teams became enormously popular, they began to take training and practice quite seriously and this raised a clamor that these players should be compensated for time off from work to play rugby.

So, when we look at the rugby map of England, the view is not surprising. The only Super League (rugby league) team operating south of Warrington in 2019 was London Broncos. The only Premiership (rugby union) club operating north of Leicester was Sale Sharks, located in Manchester.

In 2020, though, not even the London team will be in the Super League. London Broncos have been relegated. In their place, we will have Toronto Wolfpack, all the way from Ontario. So, Toronto will have big-league rugby clubs in two different countries, neither of which is Canada. The other, the Toronto Arrows, will compete in Major League Rugby (rugby union). 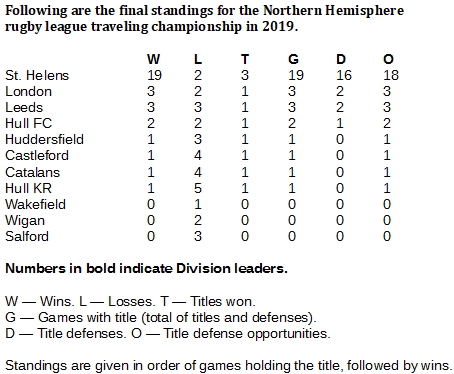 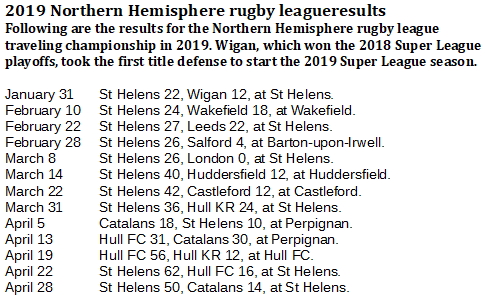 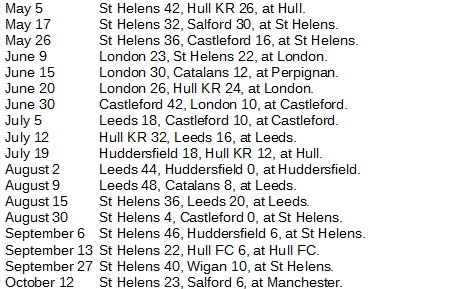