We didn't get a resolution to the 2019-20 men's college basketball season due to the coronavirus. The long version of the traveling championship ended with USC beating UCLA and Villanova still leading the all-time standings. 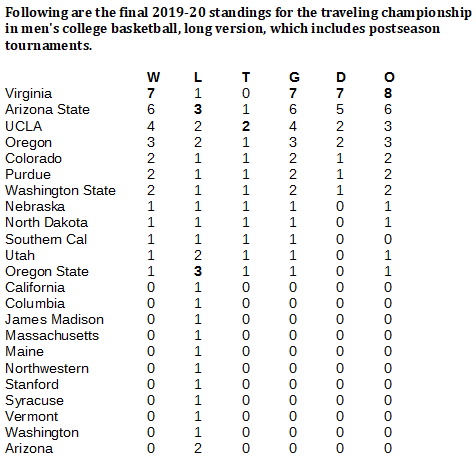 The college basketball season ended before the NCAA Tournament in 2019-20 due to, of course, coronavirus, which struck the United States in March.

Thus, we didn't get to see a national champion. And when the playing stopped, the national men's basketball lineal belonged to Southern Cal, which defeated crosstown rival UCLA, 54-52, in a terrific game.

Because the championship spent the conference portion of the season in the Pac-12, where it had never been before, it made no impact on top of the all-time standings, which begin with 2015-16. The leading teams remain Villanova (27 games of title), Michigan State (26), Michigan and North Carolina (23 each). 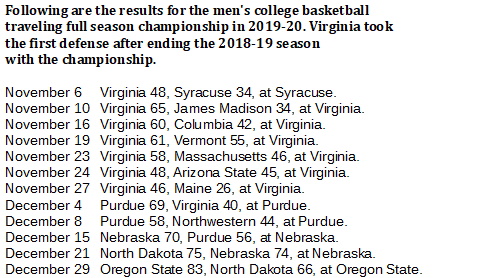 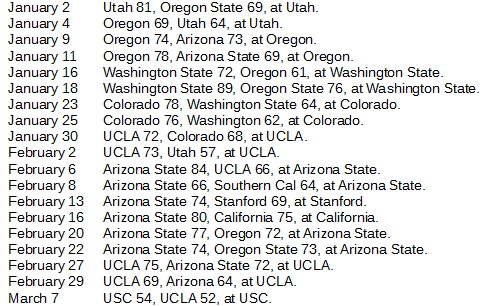