The Melbourne Storm don't exactly live in the cradle of rugby league, but they won their fourth National Rugby League premiership in 2020, also totaling 10 games of traveling championship in the Southern Hemisphere competition. 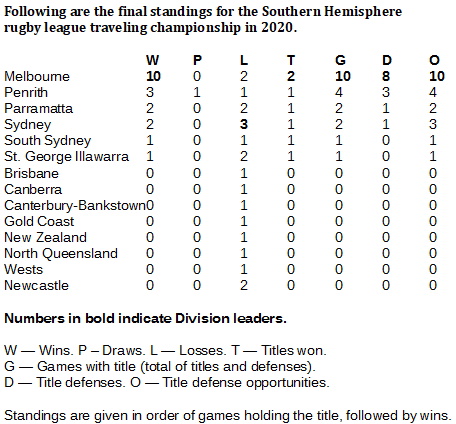 Melbourne, home of Australian rules football, made a bit of mark on the rugby league world in 2020, dashing off 10 games of championship in the Southern Hemisphere traveling championship.
Across the National Rugby League in 2020, the Storm finished second to Penrith. But the Storm defeated Penrith in the Grand Final for its fourth turn as the winner of that championship game since its inception in 1997.
With 10 games of title in 2020, Melbourne still trails Sydney, which won 10 games of champion during our 2019 inaugural and added two more in 2020 and brought its total to 12. Penrith is third all-time with seven games of title. 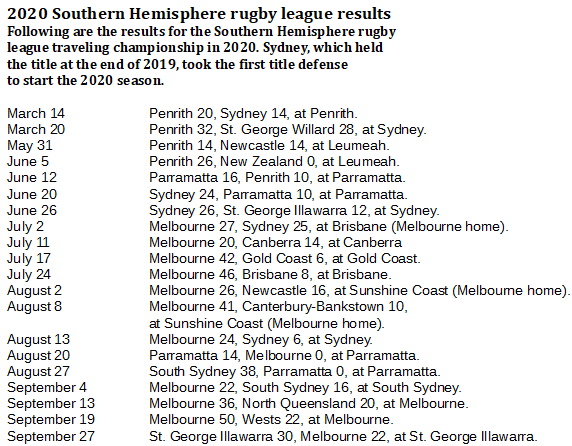